Hit enter to search or ESC to close

Home » Share our success stories » Popularize and involve French citizens in the application for a priority preliminary ruling on the issue of constitutionality. 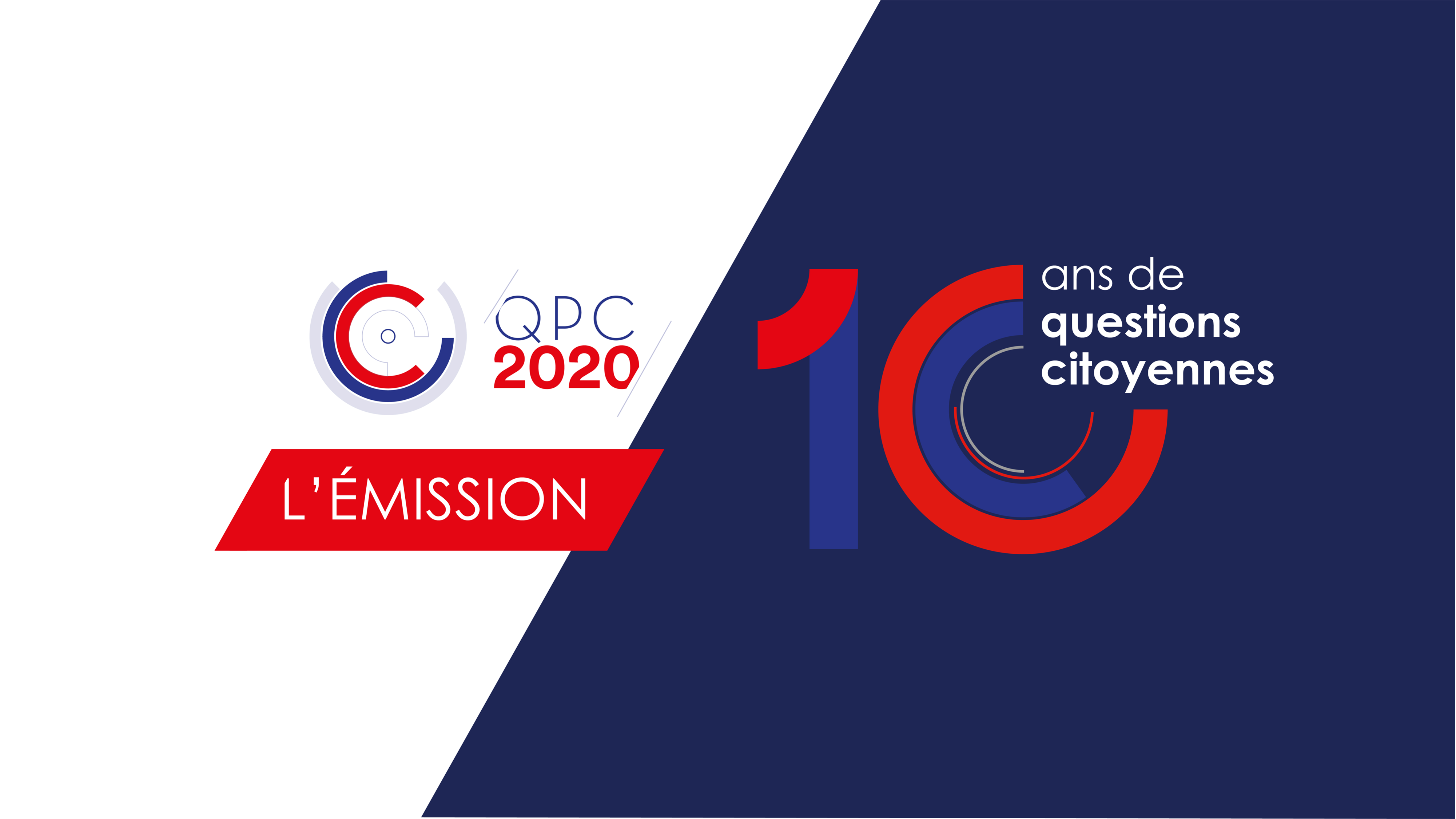 and 2,648 views of the show on the dedicated website

Jean MaïaSecretary-General of the Constitutional Council

Popularize and involve French citizens in the application for a priority preliminary ruling on the issue of constitutionality.

With the sanitary crisis, our teams have been forced to rethink the QPC 10th anniversary celebration, which was supposed to be an international symposium, gathering more than 900 people. Along with the Hopscotch PR teams, we came up with a global PR plan. Thanks to that communication plan, we were able to create a TV show and a documentary on the origins of the QPC, to develop a PR and social media campaign, but also to design educational contents (videos, infographics, interviews), all of it was contextualized and supported by media partnerships throughout the 3-month campaign (Le Monde, LCP, Public Sénat).

The 90-minute TV show, hosted by Ali Baddou and Caroline Blaes, was the cornerstone of that editorial content plan. It was broadcast during the event, on LCP-AN, on November 26th, 2020.

Regarding the 26-minute documentary called “A la conquête d’un droit, la genèse de la QPC”. It was produced by our team and broadcast that same day during the event on the Public Sénat TV channel.

Since 2010, thanks to the application for a priority preliminary ruling on the issue of constitutionality, every citizen involved in a legal action can affirm that a law potentially enforced against them is unconstitutional.

Every year, the QPC accounts for 80% of the decisions taken by the Constitutional Council.

Want to learn more about the QPC? Visit this website.

Do you want to find out more?

By continuing to browse this site, you are agreeing to the general conditions of use, as well as to the use of cookies for the purposes of audience statistical measurement, identification, and analysis of your centres of interest, the same applying when you use any social media sharing buttons.
I agree For more information
Privacy & Cookies Policy
Necessary Always Enabled